Crnomarković and Lech Poznan are back in the Europa League! 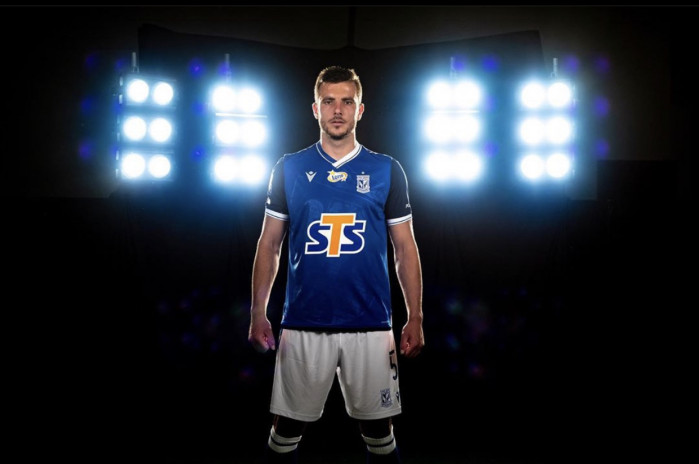 Lech Poznan is back in the Group Stage of Europa League, after defeating Belgian side Charleroi away (1-2).

Our player Djordje Crnomarković contributed in the great achievement for Polish football as they will have one representant in Europe this season! Djordje participated in all the qualifying matches and had a big impact in bringing back Polish giant Lech in Europe.

We trully hope they will have a good run in the groups, and perhaps still play European football next year.